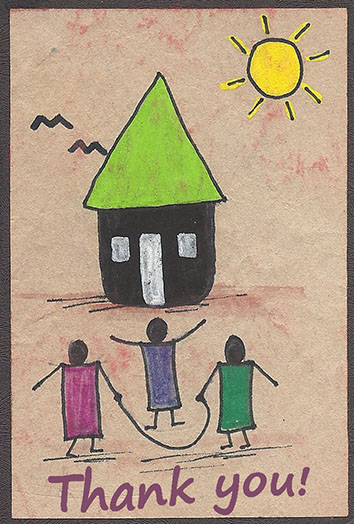 Great things happened in May. We received two big donations for the construction projects we support in Uganda. In agreement with the sponsors, one donation will be used to expand the new residential building in Wakikoola for the girls of Mirembe Cottage. In this way, we are also helping to ensure that the building can be completed before the girls are expected to move into their new home in August. There they will then live nearby to their new school, which already opened in February. Up to 60 girls can be accommodated in this house. This will allow Mirembe to provide twice as many girls with a safe home away from the streets as before. The second donation will be used to build another school for the Sonrise Children’s Home in Kamuli. The school system in Uganda consists of three different schools. Nursery School for children aged 3 to 6, Primary School forWeiterlesen / Continue reading 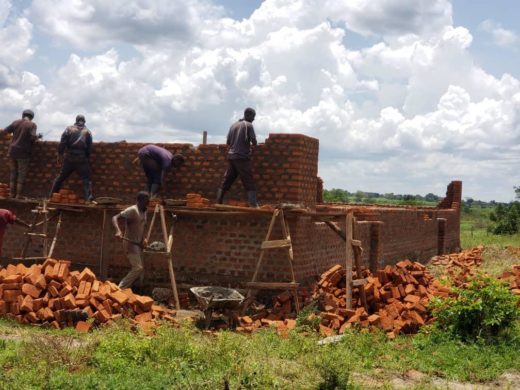