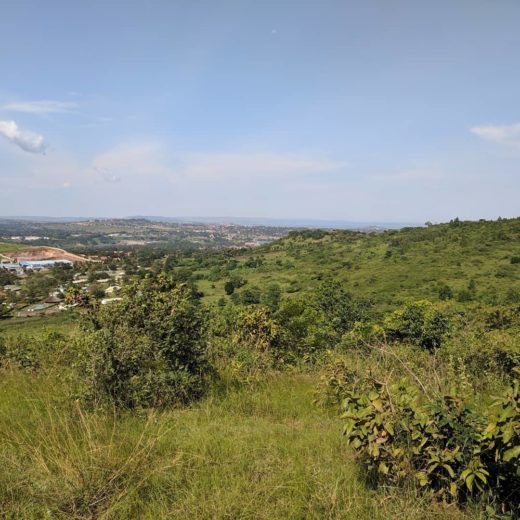 For several years now, the Sonrise Baby Home has been negotiating with the government for a fair price for the current residential building and land. The government is planning to build a train line here. So far, no agreement has been reached. In the meantime, it is also under discussion that the home can remain standing. However, the house is already outdated. Thus the roof must be renewed quite urgently. The health department has already warned several times that too many babies are now housed in too small space in the home and that the leaking roof leads to hygiene problems. In addition, Sonrise has no possibility to enlarge the house with extensions. Sonrise has been offered a plot of land in Jinja (see photo above), which can be purchased. There, the Sonrise Baby Home is planning to build several duplex houses (see drawings below) like they did with SonriseWeiterlesen / Continue reading 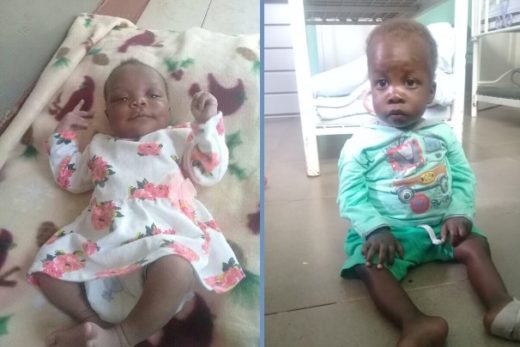 Since the end of October 2019 two new babies have moved into the Babies Home. Trevor and the only two weeks old Damali. Also for the little stragglers we are still looking for donors for a Christmas present: Click here for the project page 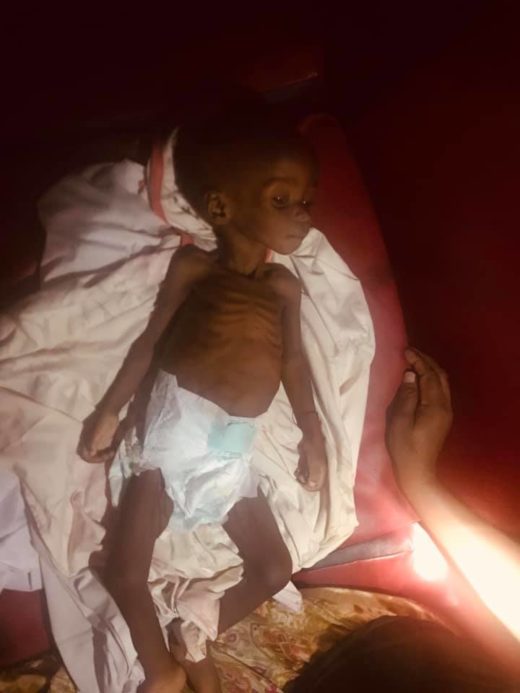 In January we have a new addition to the Sonrise Baby Home. Gabi Suubi. Suubi means hope. She was abandoned in Kabubu. Sonrise is looking for her mother, but so far they had no success. Gabi is estimated to be 1 year old and severely malnourished. The first examination in the hospital showed that she also suffers from tuberculosis. We are glad that she is now in good hands with our dear Auntie Peace and hope very much that she will soon gain weight and survive the serious illness. Update March 03, 2019: Gabi has developed surprisingly well in this short time. She has grown from a malnourished, weak baby to a little bundle of joy. We are so happy that she is now so well. Thanks so much to Sonrise Baby Home for making another miracle.