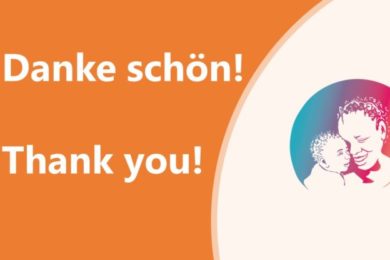 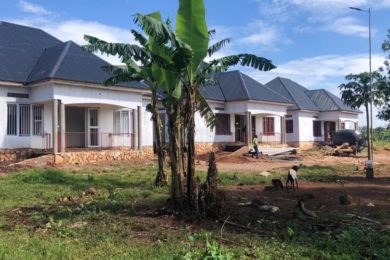 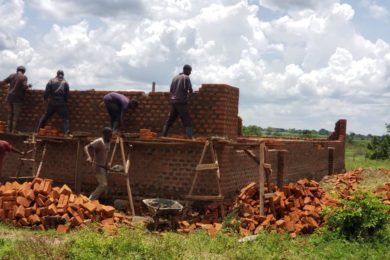 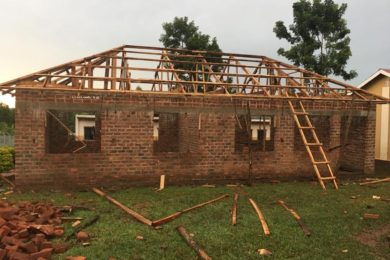 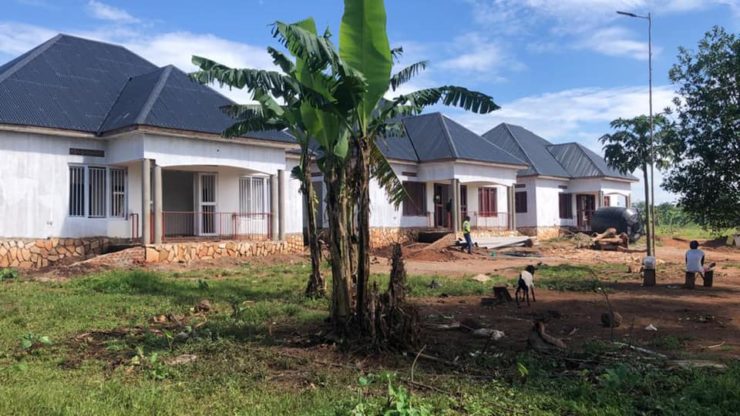 The current home is outdated and is very limited in space. However, as the number of our protégés is steadily increasing, the construction of a new Sonrise Baby Home on another plot of land in Jinja was started in 2020. As soon as our babies can move into the new home, the current residence will serve as a quarantine station for new arrivals. These are not only often malnourished when they are admitted, but also suffer from serious infectious diseases such as tuberculosis. They therefore require particularly intensive care and must be strictly separated from the healthy babies to avoid infection among themselves.

On the newly acquired property in Jinja, several houses have already been built. In each house, a caregiver is accommodated with “her” protégés. This can be up to eight or more babies at a time. The construction of our long planned water well could finally be realised here. Thus, all houses can already be supplied with drinking water.

We would like to continue supporting Sonrise in this project. Sustainability is especially important to us, which is why we have already invested money in a solar system. We still need some donations to equip all the houses. In addition, the new Baby Home also needs to be provided with a protective wall. Unfortunately, the belief in voodoo is still widespread in Uganda. Especially our youngest protégés urgently need to be protected from being kidnapped and sacrificed. For this reason, the babies cannot be moved until this protective wall has been built. An absolute project of our hearts.