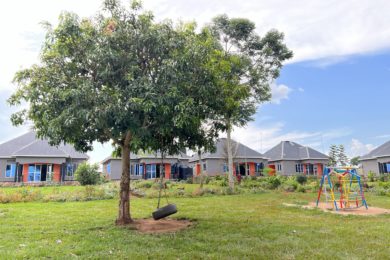 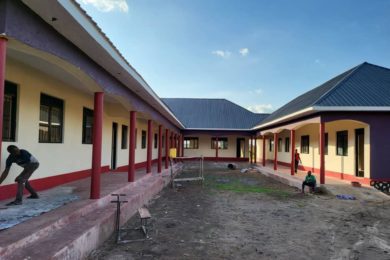 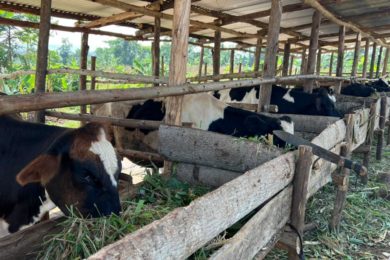 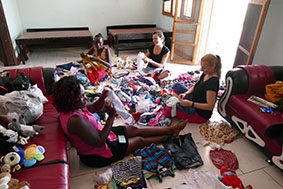 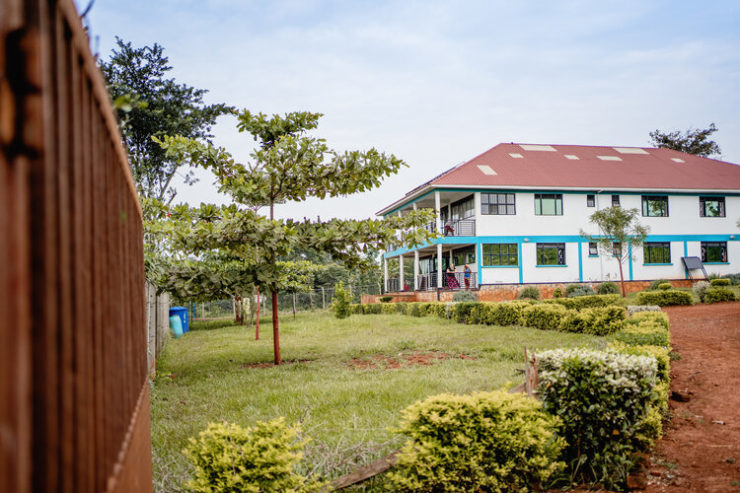 Until 2017, the Mirembe Cottage of Street Girls was situated in a rented building which doesn’t have provided enough room for the increasing number of girls for quite some time. Thanks to some donations we were able to buy a piece of land in Wakikoola which is only a few minutes away from Jinja. With this project the founders of Sonrise Ministries also want to help people who don’t belong to their organisation.

The extensive project envisages the construction of several buildings like two residential buildings, one for the girls and one for the staff, a school, one water well, sanitary facilities, solar collectors, a defensive wall, a cafeteria, a small hospital and many more. The project will be realised according to the incoming amount of donations. It will also benefit the surrounding community which currently lacks a school, a hospital and only offers a few jobs nearby.

The residential building was completed in August 2018 and has already been occupied. The school already started in February 2018. In addition, a building for the kitchen and a sewing class has already been build. We were already able to collect 15,000 Euros even before the non-profit organisation was founded.

Currently, the most urgent need for donations is for the construction of two more classrooms for a Secondary School.

If you are interested in regular support and prefer direct debit instead of bank transfer, please fill out the SEPA form and send it to us by post. Of course, the GDPR information is also be included.