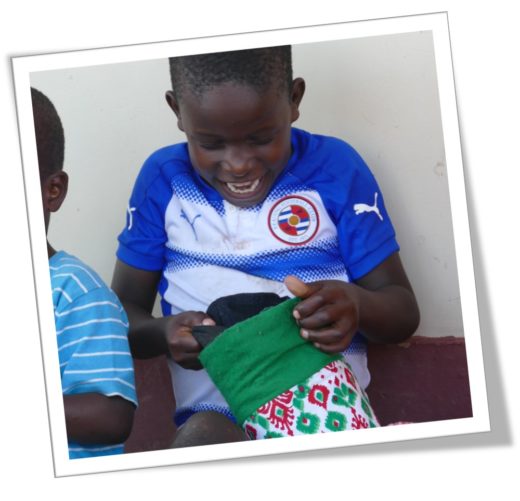 Many thanks to all our supporters! The project goal for 2020 has been reached 😀    We would like to give the children and caregivers at Sonrise Ministries and the families in Masese – a slum area in Jinja – individual presents to decorate Christmas. With 20 Euro for a certain child or a freely selectable amount for the “big pot” we can buy educational toys, clothes, hygiene articles and food on the spot and thus prepare an unforgettable Christmas for everyone. As in the previous year, you can continue to choose a child directly. The amount per child is still 20 Euro. Also the “big pot” is again from the part. In this pot one may pay any amount, if one does not want to decide for a child. At the end of the project we divide this amount between the children without direct donors, the carers of SonriseWeiterlesen / Continue reading 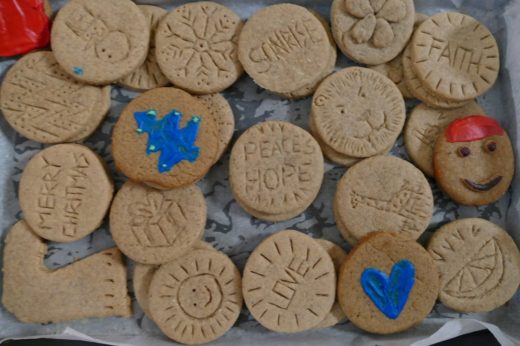 Every year in September/October we start our Christmas project for the Sonrise Ministries in Uganda. We would like to make Christmas special for the children and caregivers as well as the families in Masese – a slum area in Jinja – with individual presents. With 20 Euros for a specific child or a freely chosen amount for the “big pot”, we can buy educational toys, clothes, toiletries and food on site and thus prepare an unforgettable Christmas for everyone. Over the years, we have gained many regular donors who donate for the same child every year and are eagerly following the development of the children. If you would like to be one of our regular donors, please contact Nina by e-mail and we will add you to our Christmas donation list until further notice. The children are also always happy to receive personal Christmas greetings and photos of theWeiterlesen / Continue reading 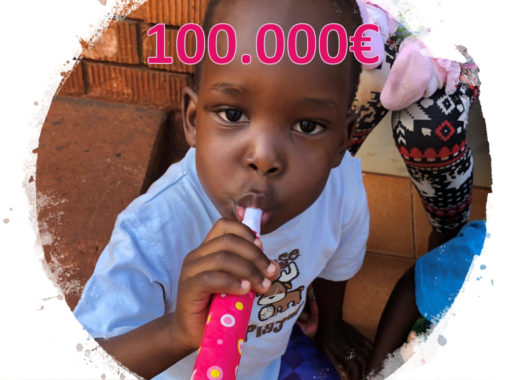 On Friday, September 11, 2020 we broke an impressive mark. With the last bank transfer more than 100,000€ have gone to the Sonrise Ministries in Uganda since the foundation of Peace’s Hope e. V. WOW! Many thanks to all our supporters! Many of you were already involved in the years before the foundation of the association and have strongly supported Gabi, so that already in the period from 2014 – 2017 another 85,000€ flowed into our heart project. This is a great sign and we are very happy and happy about all those who share our love for the children. THANK YOU! 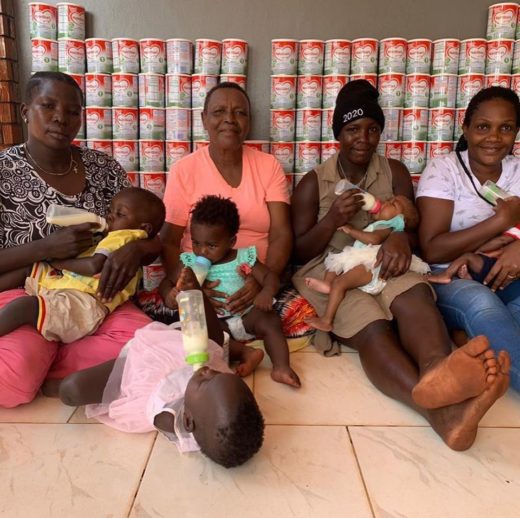 A big thank you to everyone who helped out during the last hard months. With your donations the Baby Home was able to buy a supply of formula 🍼

Often we receive open donations that don’t have a particular purpose so we decided to create a project folder for these kind contributions. We will use these donations depending on the acute needs that we see and where the money is needed most. This can be for one of the construction projects, for medicine, food or also for quick help locally.    For this project the amount of donations collected by Peace’s Hope e.V. has reached   2,516.13 Euro   Already invested as an association locally: 21,033.46 Euro   If you want to contribute to this project please fill in our donation form. 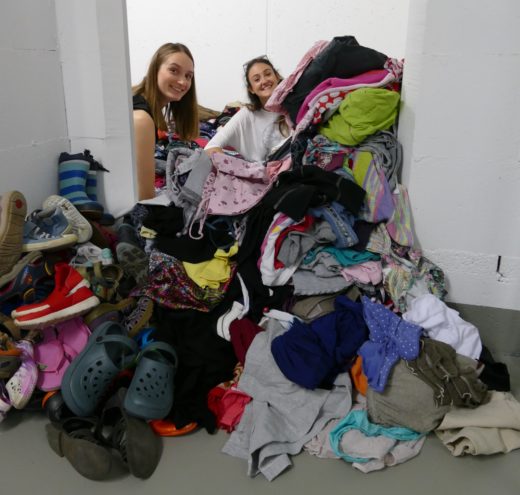 Last Sunday and the following Monday, a large part of the donated commodity items received was already packed into the donation cases. A total of 13 full suitcases came out. Many thanks to the many donors and also to the helpers who were there sorting, packing and weighing. This year, thanks to the large team on site, we can take numerous donated commodity items. These include, among other things: Toothbrushes, pencils, school supplies, clothes, shoes, underwear, books and toiletries.   We have received many donated commodity items!   On Sunday all donations were viewed and sorted. A lot of clothing was collected for all three houses. At the end of the day all shelves were well used!   On Monday the suitcases were filled. Some airlines offer their passengers to take two 20kg bags with them, the second of which will be used for donations.   At the end theWeiterlesen / Continue reading 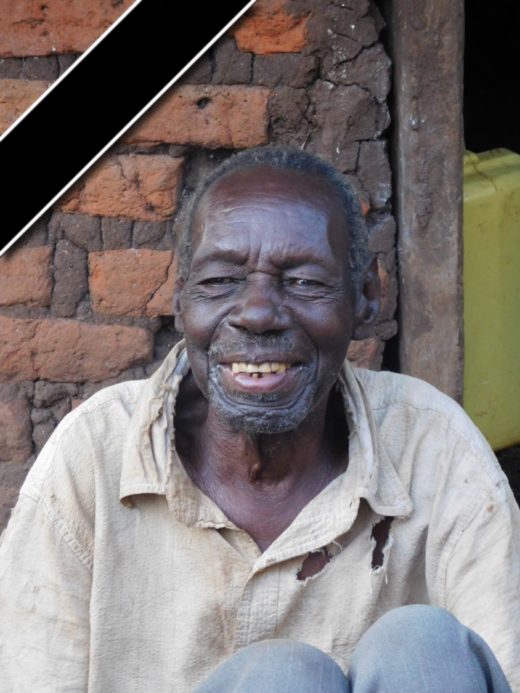 Finally the Christmas Gift project 2018 has started. If you would also like to give a Christmas present to a child in one of the three Sonrise Ministries houses, a child of the caregivers, the caregivers themselves or the families in Masese this year, then click on the following link and you will be forwarded directly to the project page. There are some new features compared to last year. So we have set up a “big pot” for those who don’t want to decide for a certain child. All further information about the project and the changes can be found under the following link:   Christmas presents 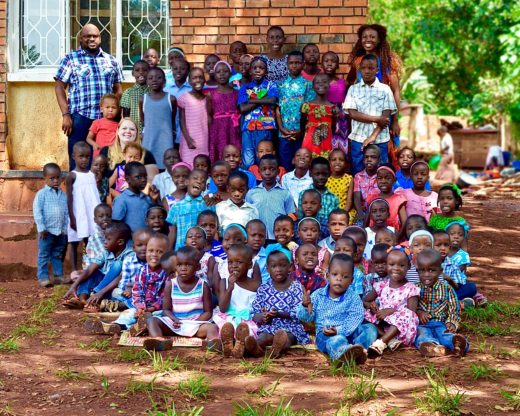 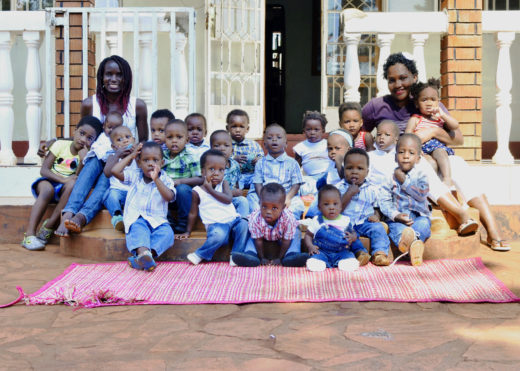