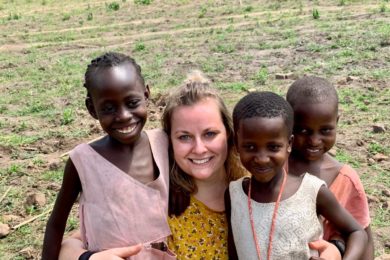 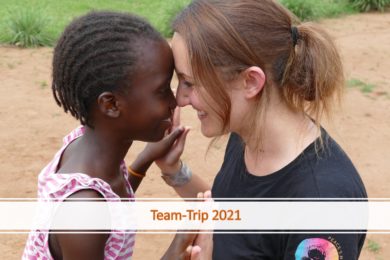 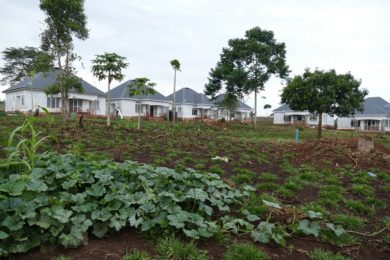 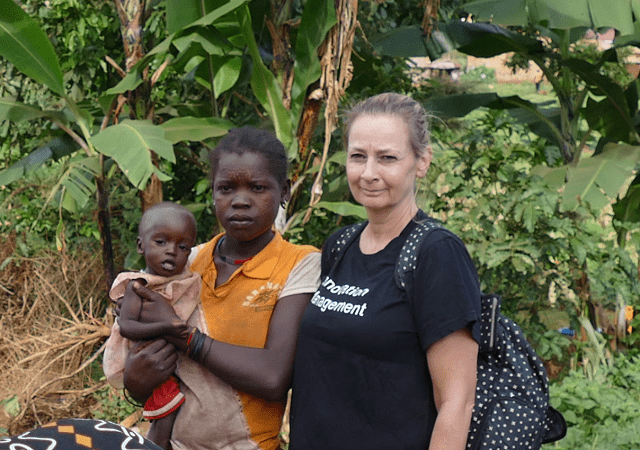 Many thanks to all donors. We have achieved the project goal to care for and the recovery of Michael. We can’t tell you how happy we are about it 🙂

During our last stay in Uganda we were approached by a mother in Masese – a slum area in Jinja. She gave us her one-year-old baby Michael and asked us for help. Michael is severely malnourished and also has a large painful ulcer in the genital area. The later examination in the hospital has shown that he urgently needs an operation. In order to survive, he must first reach a normal weight. He currently weighs less than 5 kilograms.

Michael’s mother herself has too little to eat to produce enough breast milk for the child. In consultation with the mother and father, Michael will be taken care of by our dear Auntie Peace at the Sonrise Babies Home for some time until he has reached a weight that makes the operation possible. His mother will be regularly given the opportunity to visit her child.

As Sonrise currently has too many babies to care for, they are not able to cover the additional costs for the care and the operation. Peace’s Hope e.V. has therefore started a special project for Michael. For the reception and the first care in the Sonrise Babies Home some money has already been handed over to Sonrise by a private donor. We currently expect about 600 Euro for a three-month care of Michael and his mother plus about 500 Euro for the operation including aftercare. Since there might be some additional costs, our goal would be about 1,200 Euro. We would be very happy if you would support us in this project.

Update 15 January 2019:
Michael has been at Sonrise Babies Home since 3 January 2019 and is cared for by Auntie Peace. Unfortunately he got such a high fever after a very short time that the operation had to be brought forward. He survived the operation well and is on the way to recovery. Since he still needs some follow-up treatment, we now expect a six-month stay at Sonrise. For this reason, we had to increase the project goal from 1,200 to 1,400 euros.

Update 20 May 2019:
We really hoped that Michael could return to his parents in Masese at the end of June. Unfortunately we got the news today that his stay has to be extended until the end of the year. The background is that he suffered too much from malnutrition in his first year of life. His immune system is therefore very unstable. Any disease, however small, requires immediate intensive treatment. His weak immune system could currently not cope with the living conditions in Masese. In agreement with his parents, he will therefore remain in the Sonrise Babies Home until the end of the year. There they will work intensively on building up a stable immune system with the help of special food and vitamins. Unfortunately, however, this has doubled our project goal to a total of 2,800 Euros. The relationship to his parents is stable as they visit Michael regularly.

Every cent helps to save Michael’s life. Should more money be raised than needed, it will be used for urgent needs. The current donation status at Peace’s Hope e.V. for this project is:

If you would like to participate in this project, please fill out our donation form.